Steven Gerrard was honoured at a Legends of Football event in London on Monday night, with former teammates and managers paying tribute to the midfielder’s career achievements.

Former manager Gerard Houllier presented the award to Gerrard, who joined Kenny Dalglish, Pele and David Beckham among the star names to receivie the accolade down the years.

“I’ve lived the dream,” Gerrard said. “My dream was to play for Liverpool and be the captain.

“It’s based around me tonight, which I’m very humbled and appreciative of, but the charity are the main winners. The most important thing is the amazing charity, being here to support Nordoff Robbins — an excellent charity which uses music to bring people together.” 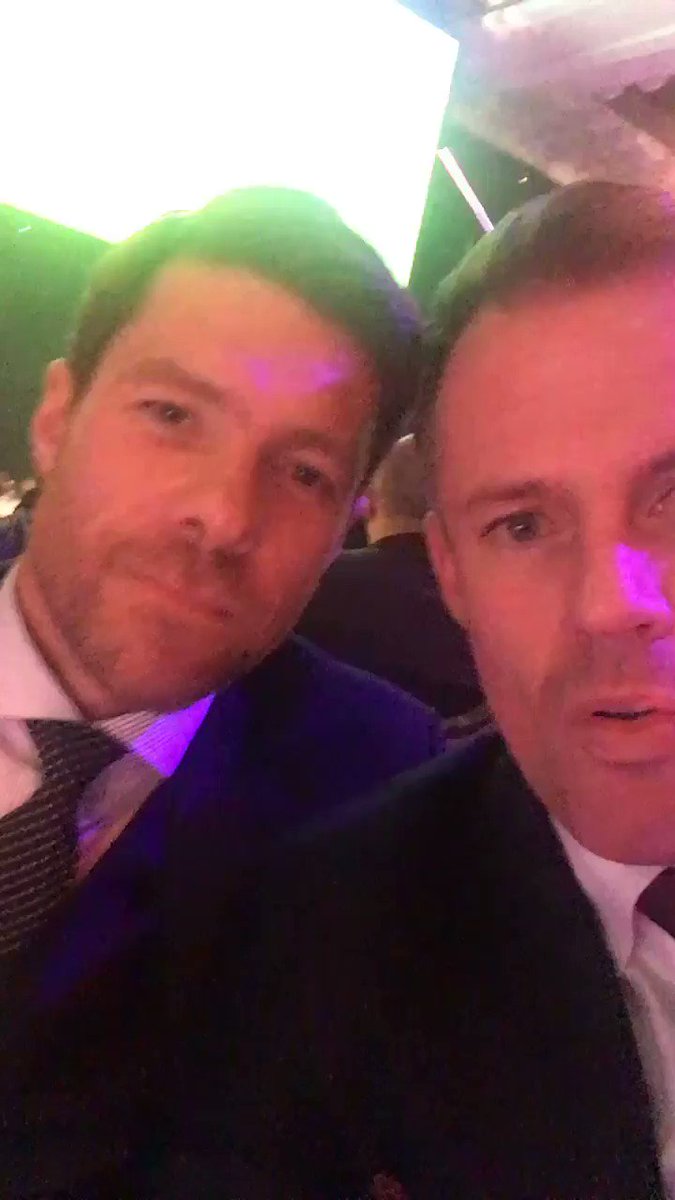 Look who we have here @Carra23 & @XabiAlonso #LOF

“We had so many experiences together, so many highs and a few lows as well,” Alonso said. “He deserves this kind of award, he’s a true legend of the game — that’s why he is so praised and we appreciate him so much.”

Meanwhile, Carragher was complimentary about Gerrard’s performance in the 2005 Champions League final, but blunt regarding his close friend’s personality.

When asked to sum up Gerrard, Carragher said: “I think Steven Gerrard gave the greatest performance you will ever see in a European Cup final.”