We bring you the outstanding African footballers to watch out in this weekend football is listed out based on their recent performance with their clubs.

Was arguably Africa’s outstanding performer in the Champions League this week, and even though he still harbours hopes of representing the French national side, Tunisia would do well to use the allure of the World Cup to attempt to convince the forward to change allegiances.

While he shone against Maribor, the former Toulouse man has taken his time to get started in La Liga this season, and has netted just once in four top-flight outings.

This weekend, Sevilla host Malaga – who have the second-worst defensive record in the division – in a match that represents an ideal opportunity for Ben Yedder to translate his continental form to domestic competition. 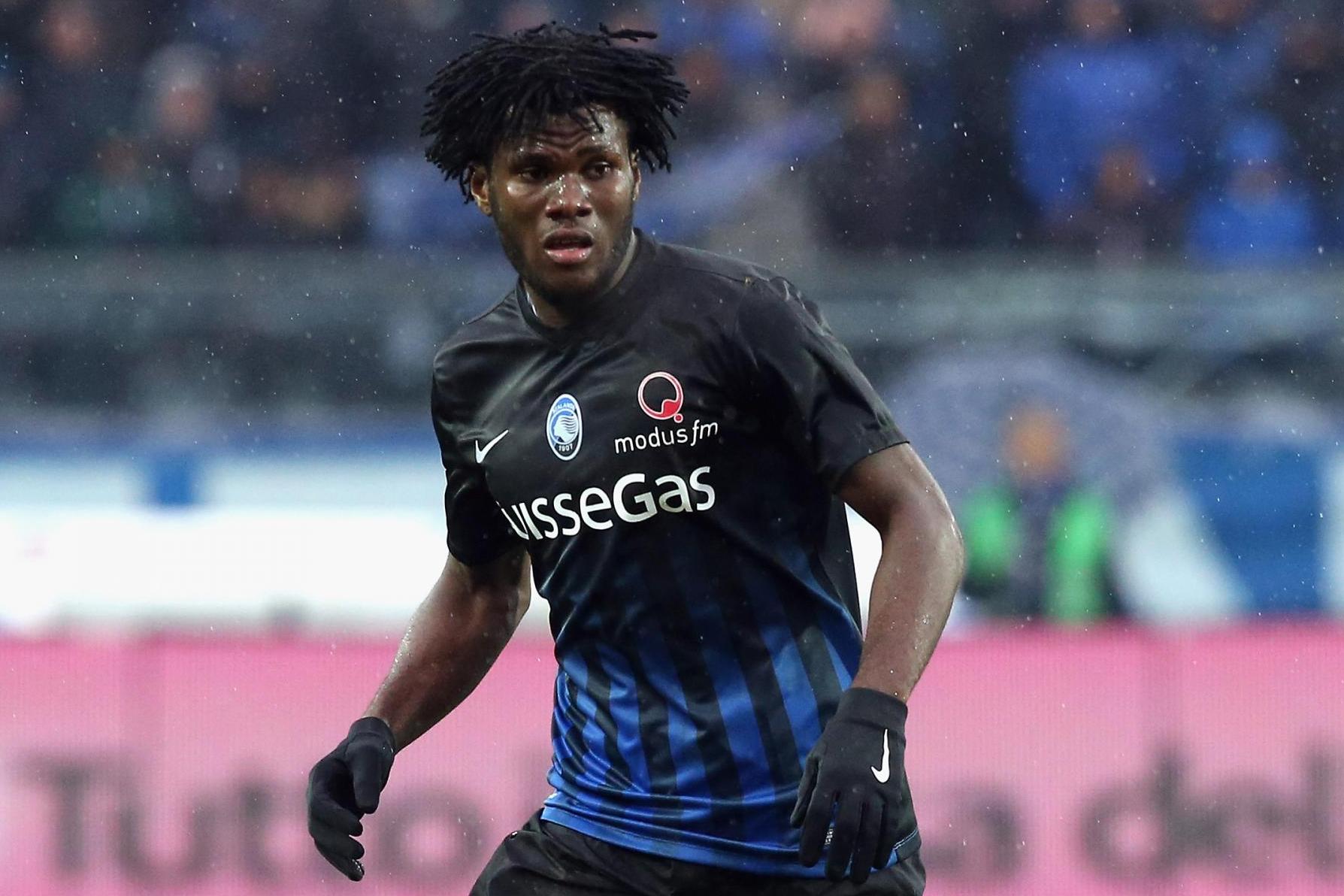 The big fixture in Serie A this weekend is AS Roma’s trip to AC Milan, where the Rossoneri revolution faces their biggest test yet.

Roma are one of the sides Milan must unseat if they’re to achieve their aim of returning to the Champions League, and with the derby against Inter coming immediately after the international break, they’ll be desperate to take a big scalp.

Similarly, a 4-1 defeat at Lazio in mid-August raised doubts about Milan’s credentials under Vincenzo Montella, and they’re a team who still need a significant result to affirm their status as Italy’s coming force.

There’s quality throughout their ranks, but it’s not an understatement to suggest that Kessie’s ability to cope with Kevin Strootman, Daniele De Rossi and Radja Nainggolan could determine whether Milan take all three points or not.

has been in sensational form this season, already netting five in five in Ligue 1 to suggest that Tottenham Hotspur were perhaps premature to let him go so soon.

This weekend, Champions League hopefuls Marseille travel to Nice looking to trouble one of their rivals for a top-three finish and aiming to bounce back from a midweek defeat to Red Bull Salzburg in the Europa League.

OM didn’t attract a big-name striker this summer – despite being linked to Wilfried Bony, Islam Slimani and Vincent Aboubakar – and it’s in games like this that N’Jie must prove he’s good enough to lead the line in the big matches this term.

As if Roy Hodgson didn’t have enough on his plate already, he was hit with the news earlier this week that Christian Benteke is set to be sidelined for six weeksafter picking up a knee problem.

In time, Hodgson has been tipped to turn to free agents such as Carlton Cole, Giuseppe Rossi or Rickie Lambert to fill the void.

Against Manchester United, it may fall to young Nigerian striker Ladapo to step into the breach.

The 24-year-old was playing for non-league Margate last year, but may now be called upon to test his mettle against the likes of David De Gea and Eric Bailly. 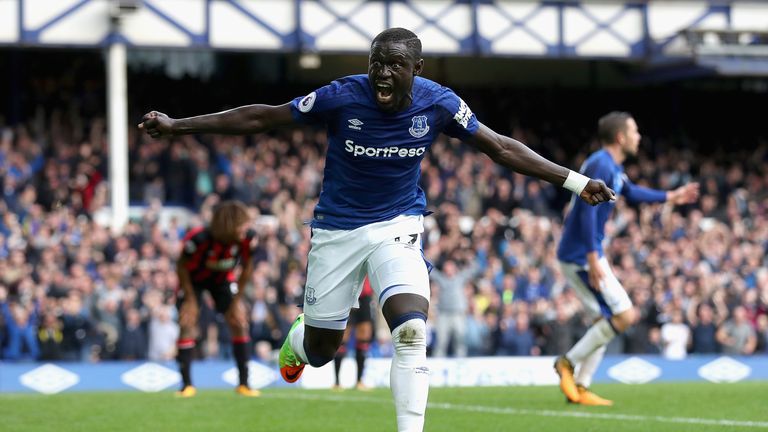 The Everton hitman is in the throes of a remarkable renaissance at Goodison Park. After being told by Ronald Koeman in 2016 that he’d have to leave the club in order to play regular football, Niasse appeared to have come to the end of the road on Merseyside.

He spent the second half of last season on loan at Hull City – suffering relegation in the process – and looked primed for a move to Crystal Palace on deadline day.

After that move fell through – and Everton failed to adequately replace Romelu Lukaku – Niasse has begun to resemble an unlikely saviour for Koeman’s side.

After scoring in the League Cup – playing himself into contention – he came off the bench to net twice as Everton came from behind to beat Bournemouth at home last week, taking his tally to three goals in 59 minutes this term.

A cult hero was born – as Iain Macintosh wrote earlier this week – and Niasse will firmly become the darling of Goodison Park if he can help the Toffees past Burnley.