The U-17 World Cup can represent a maiden opportunity for some of Africa’s brightest talents to announce themselves on a global stage.

Here are five of the continent’s big-name players to have made their mark on the U-17 World Cup.

Will any of the African starlets participating in this year’s edition of the youth tournament become the continent’s stars of tomorrow, as these five did…? 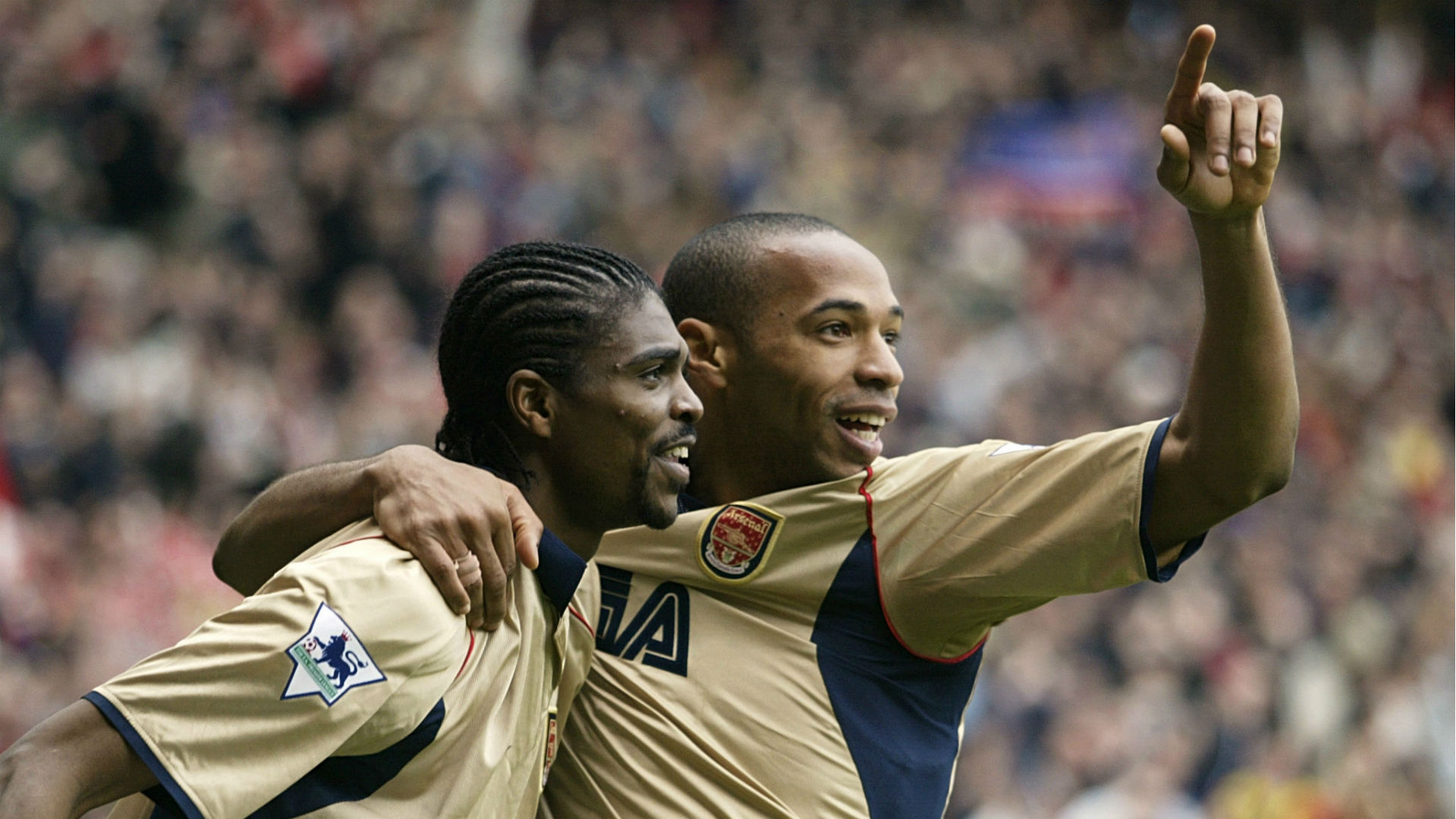 Arguably Kanu’s marvellous career truly began at the U-17 World Championship in 1993, when the striker scored five as Nigeria won the title.

Those performances earned him a move to Ajax, where he would win five Dutch titles and the Champions League in 1995, while further successes would follow with Internazionale and Portsmouth.

Perhaps it was at Arsenal where Kanu enjoyed his finest hours – even if consistency often eluded him – and he won a domestic double in 2002 before making 10 appearances during the club’s memorable Invincible campaign.

The striker is one of the most talented – if unpredictable – strikers ever to emerge from Africa, and is rivalled only by Jay-Jay Okocha as Nigeria’s greatest star of all time.

Is one of the most decorated players in the history of the African game after establishing himself as a key figure in Pep Guardiola’s magnificent Barcelona side – one of the greatest teams the game has ever witnessed.

Perhaps Keita was rarely an undisputed starter, but he nonetheless amassed 93 league appearances during Barca’s trio of La Liga successes in 2009, 2010 and 2011, often winning plaudits for his intelligence, versatility and technical prowess.

Keita – who is currently without a club after leaving El Jaish – was also a Champions League winner in 2009 and 2011, having reached the quarter finals with Mali at the U-17 World Championships in 1997, before finishing third in the U-20 World Cup two years later.

One of the key figures in Egypt’s domination of African football during the last decade, Said’s international career began during his mid-teens when he was part of the Pharaohs side that contested the U-17 World Championship on home soil.

The North Africans advanced through the group, but were defeated by Spain in the quarter final in front of over 13,000 in Ismailia.

Said more than made up for that disappointment, however, winning the Africa Cup of Nations with Egypt in 2008 and 2010.

Like many of his compatriots, however, he struggled to make much of a mark in Europe, with his eight-game stay at Fiorentina a foreshadowing of Ahmed Hegazi’s struggles at the same club.

Like the aforementioned Keita, Diarra was an outstanding Malian midfielder who excelled among the very best during a celebrated stint in La Liga.

Diarra featured for Les Aigles at the 1997 edition of the U-17 World Cup, having reached the final of the U-17 African championship earlier that year, and spent time in Crete and the Netherlands before joining Olympique Lyonnais in 2002.

He won a remarkable four consecutive French titles with OL during the club’s golden period, and after moving to Real Madrid in 2006, followed his Ligue 1 success up with Spanish titles in 2007 and 2008.

Those triumphs ended Los Merengues’ four-year wait for the championship, as the Bernabeu giants – finally – found a replacement for Claude Makelele in the heart of the park.

While Diarra’s six consecutive league titles across two countries is a remarkable achievement, no African player has managed more domestic success with one club than Kuffour did during his 12 years at Bayern Munich.

The centre-back racked up six Bundesliga titles in Bavaria, as well as a host of other domestic honours. While he and his teammates were left infamously heartbroken by Manchester United’s late turnaround in the 1999 Champions League final, Kuffour ultimately won Europe’s grandest prize two years later.

Ten years earlier, he’d been a precocious 14-year-old in Ghana’s squad at the U-17 World Championship, as the Black Starlets – inspired by Nii Lamptey – defeated Spain to claim the gold.