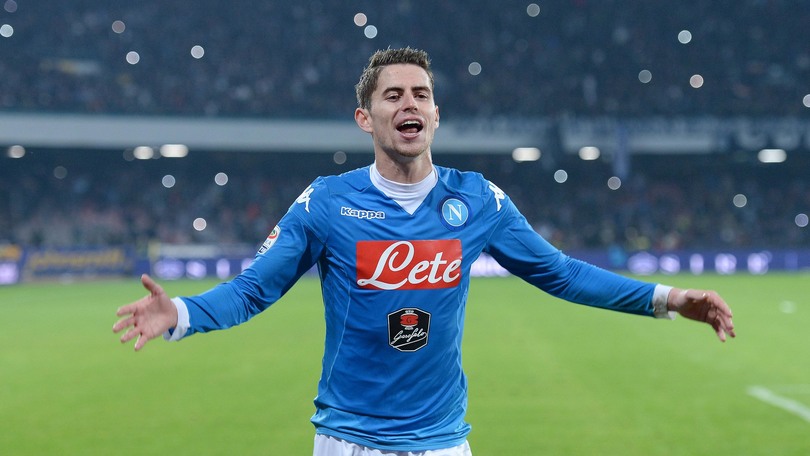 Now in his fifth season at Napoli, Jorginho has played a key role in Maurizio Sarri’s side climbing to the summit of Serie A with seven wins from seven so far. The Brazilian-born midfielder has two caps for Italy but missed out on a place in Gian Piero Ventura’s latest squad in favour of Cagliari’s Nicolo Barella.

A regista in the mould of Andrea Pirlo, Jorginho dictates Napoli’s rhythm from the base of midfield. His greatest asset is his passing range, unlocking the opposition in a moment with incisive throughballs or clipped passes over the top of the defence.

No player has made more passes in Serie A this season, with Jorginho’s ability to set the tempo vital to the team’s commanding performances under Sarri. The 25-year-old is also effective in seeking to win the ball back quickly, displaying keen tactical awareness and a combative nature to break up play.

Considering his performances this season, it was a surprise that Jorginho was overlooked for Italy’s World Cup qualifying matches against Macedonia and Albania. After leaving Verona in 2014, he has claimed a regular place in a Napoli side searching for the club’s first Scudetto since a Diego Maradona-inspired triumph in 1990.

Jorginho caught the eye with seven goals for Verona in his first Serie A campaign, but it took him until September this year to find the net in the league for Napoli, sliding home a late penalty in a 4-1 win over Lazio. He recorded his first assist of the season against Cagliari at the weekend, but his contribution shouldn’t be judged by these numbers alone.

Where would he fit in?

Arsenal and Bournemouth are thought to have offered in the region of £15 million for Jorginho’s services over the summer, but Napoli were eager to hold on to the midfielder. It is easy to see how he would fit in at the Gunners, with his style suited to a team that likes to control possession and take the initiative.